I am hugely encouraged by the outcry in response to these changes this week, both from the UK and worldwide. As a fetishist and a pornographer I'm used to being an edge case, and I generally assume that my ideas are as unusual as my work. But for once, it feels like public opinion might be on my side. Which is good, because I, along with a growing number of other UK fetish producers, intend to refuse to comply with the new guidelines, and to take this to the highest level in our fight to get the regulations changed.

The ongoing media coverage makes it pretty clear that I'm not the only one who thinks these regulations need to be challenged.

The official petition on the Govt website is now online and has nearly 2500 signatures already - if you're a UK resident and haven't signed it yet, go and sign it NOW.

If you aren't in the UK and want to make a stink about this, join my campaign to inundate ATVOD with complaints using their own complaints form (intended for complaints about inappropriate programming, not about ATVOD, which just makes it funnier).

If you can, join us at the protest next Friday - and spread the word. 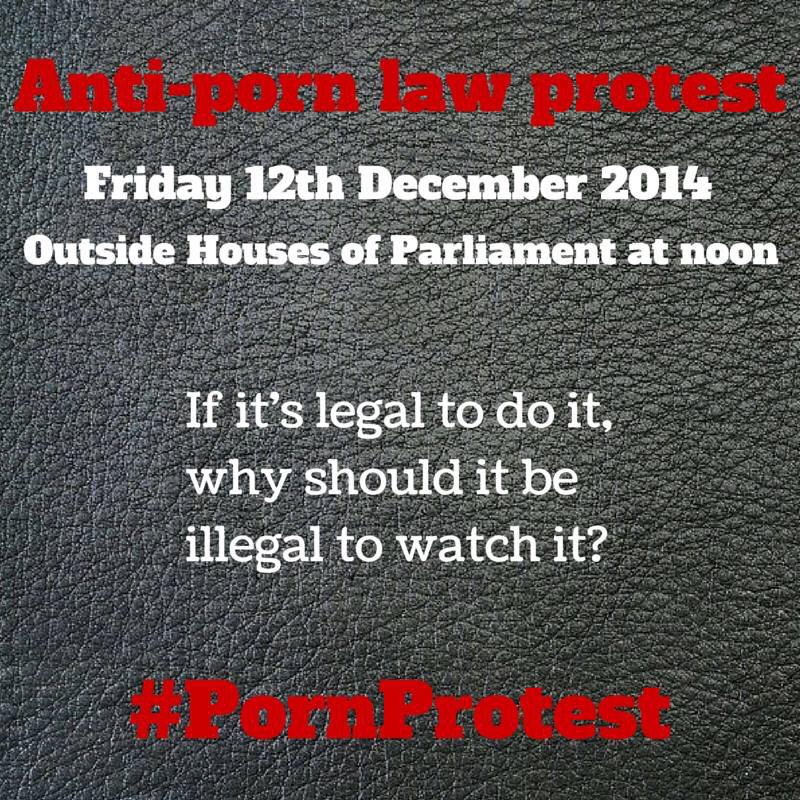 265 likes
Reply | Link
Posted by Neil at 21:46 on 7 Dec 2014
For definitive comment on the new regulations banning certain acts in on demand pornography, please see oglaf.com for 7th December.