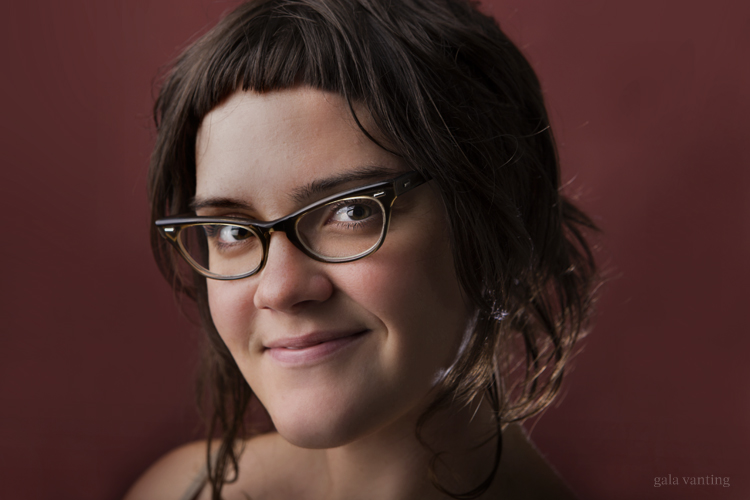 On Tuesday I had my first session of laser hair removal on my lower legs, bikini line and labia - "Brazilian" style, leaving my usual trimmed oval on the mons. The traditional shape to leave is a "landing strip" but I prefer curves to rectangles. I shaved my muff into a neatly trimmed oval, leaving plenty of hair-free space below for long, languid licks that explore every soft fold and curve. In the future, if I want, I can vary my look by trimming it down to a heart, a triangle, a diamond, the classic landing strip or by shaving it off and going completely hairless. The only thing I won't be able to do is grow back my bikini line and the hair on my outer labia - which I have been shaving on an at-least-weekly basis for over a decade.

The laser treatment hurt less than I was expecting. You're wearing dark glasses to protect you from the radiation, like in a tanning bed I imagine, not that I've ever used one. The machine blows a jet of cold air onto your skin at the same time as the laser, which doesn't so much feel like burning as pricking like a needle as it encounters each follicle. The machine makes a regular "bip, bip, bip" noise which makes it hard to tell whether the pinpricks of pain are in time with the beeping or not.