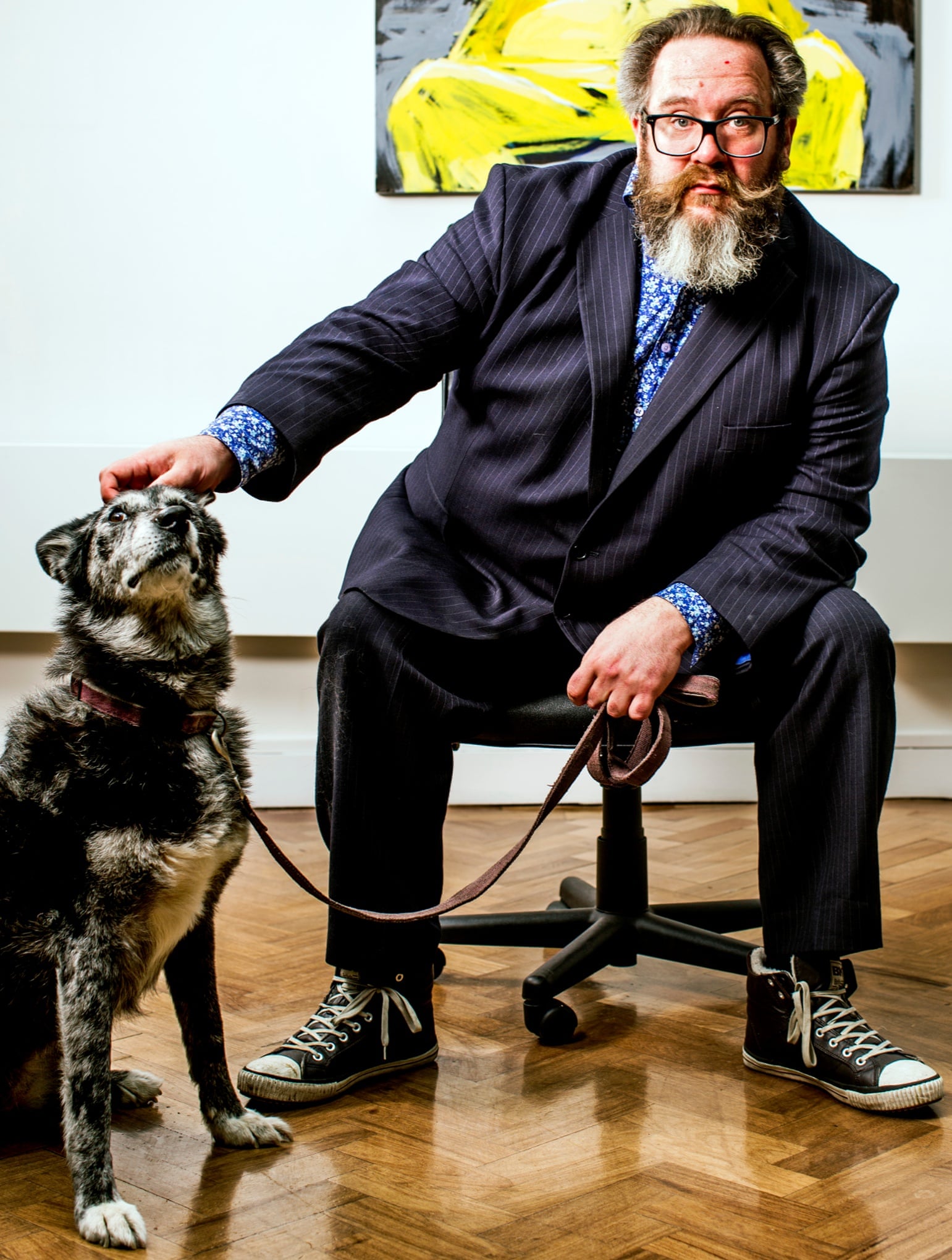 Last month, a remarkably personal profile of Myles and his work was published in the Guardian's law pages by journalist Edward Docx, who had been closely following Myles for nearly a year. This article not only gave a thorough background to Myles' campaign to defend sexual freedoms in the UK, it also revealed the extent to which his pro bono legal work and unpaid activism left him in a precarious financial position, and at risk of becoming homeless.

Anyone who has been criminalised or discriminated against as a result of consensual adult sexual activity stands to benefit from Myles' work, and he has always been incredibly generous with his time to those in need. To sustain his activism and pro bono legal advice, he has now launched a crowd-funding appeal via Patreon, inviting supporters to pledge amounts from $1 to $150 per month to help fund his ongoing work.

Although Myles is based in the UK, there is no British website which supports recurring monthly donations for social campaigns. So dollars it is. A donation of just one dollar a month (equivalent to 66p) will help Myles pursue his goal of Judicially Reviewing the extreme pornography legislation, as well as his cutting-edge work representing defendants charged with obscenity offences, and advocating for privacy and freedom of expression. If you care about fighting censorship and defending sexual freedom in the UK, please take the time to visit his Patreon page, and pledge whatever you can afford. You'll be helping Myles help all of us.