I filmed this report with Sky a couple of weeks ago - those of you who subscribe to my Patreon will have seen the video diary I posted after the shoot. After the initial broadcast, the segment was repeated several times over the night. The story was subsequently picked up by the tabloid and local press including the Metro, Sun, Mirror, LadsBible, Nottingham Post and the Somerset Live. Whatever your opinion of Murdoch empire, this represents a significant breakthrough into the mainstream media for campaigners against age verification - necessary and valuable for getting the message out to the public, and not just to my niche corner of the kinky internet.

I was encouraged to see Sky News so sympathetic to the arguments myself and other privacy campaigners are making. I thought it was a strong piece that gets to the heart of the problem. 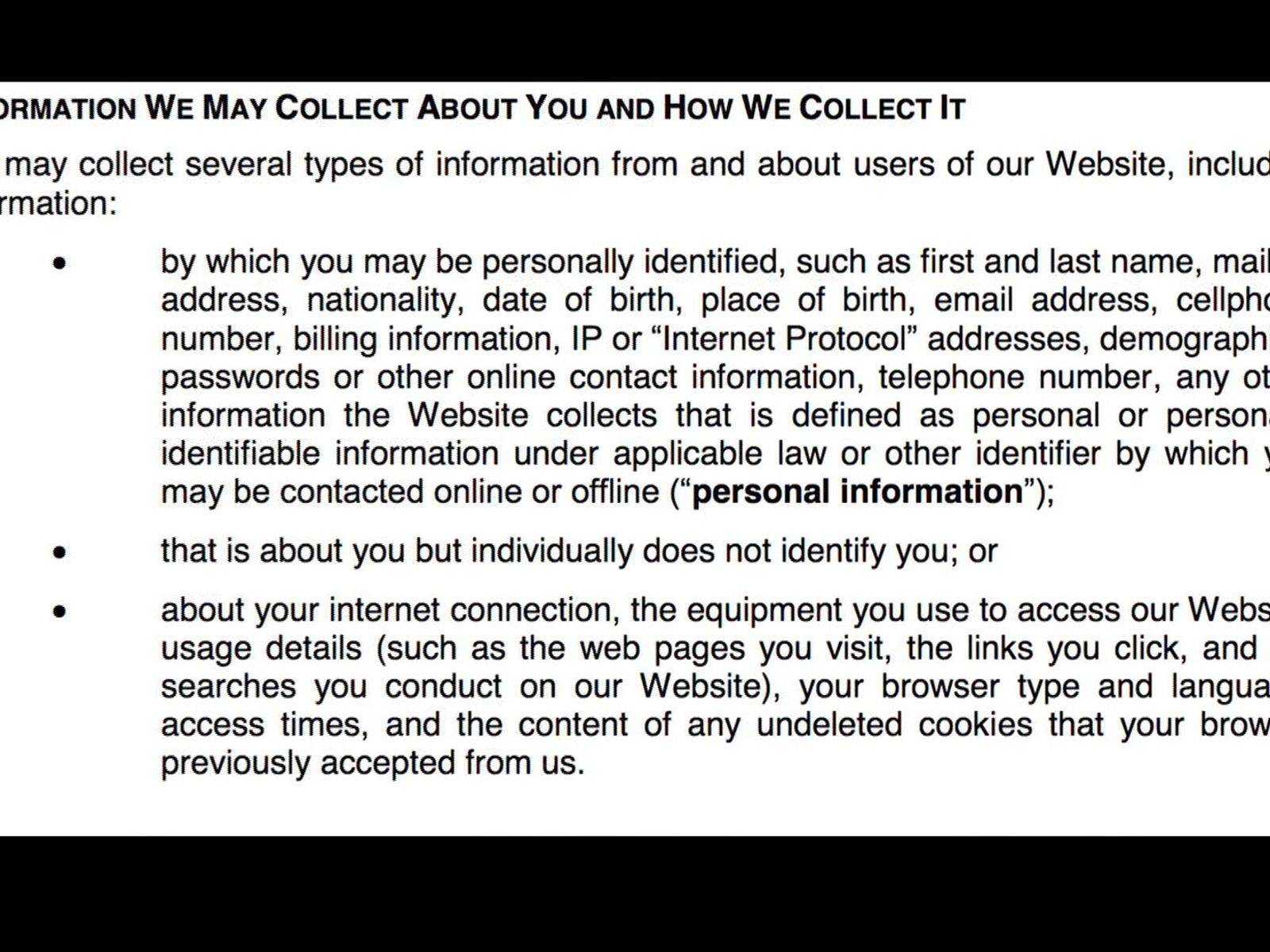 In the article accompanying the news report, correspondent Tom Cheshire shows that although MindGeek deny they will snoop on user's private data, the AgeID Privacy Policy "details a wealth of information the site may collect" -

It includes name, postal address, nationality, date and place of birth, email address, mobile phone numbers and demographic information, as well as searches made on AgeID.

It notes that this information can be used by AgeID "to develop and display content and advertising tailored to your interests on our Website and other sites".

The policy also says: "We also may use these technologies to collect information about your online activities over time and across third-party websites or other online services."

MindGeek has suffered high profile hacks in the past, with millions of people's personal information being stolen. A database of pornographic sites visited across the web for 25 million people in the UK would likely be a target for hackers.

Sky was quite right to highlight that AgeID reserves the right to collect "Name and address" from users. I'm a bit concerned that the local and tabloid press have seized on this tidbit to generate headlines suggesting that from April, you'll need to enter your name and address to look at porn. I mean, the reality is just as scary, but - that's not quite how it's going to work. Rather, you'll need to age verify by providing some form of ID; and if you visit any sites owned by MindGeek, AgeID will allow them to track what you look at across the internet, and collect and store that data, allowing them to profit from it, and making it immensely vulnerable to hacking.

I don't endorse age verification. But with people’s lives at risk, especially people with more marginalised sexualities who risk suffering of homophobia and transphobia, I can't in good conscience sit back and let the worst case scenario unfold.

The Sky News report elicited plenty of response on social media. I was gratified that so many people already get it.

"This is why we do not store any personal data entered during the age verification process." - yeah, key word "during". Once you've got your AgeID account, which will be tied to verifiable info (eg. email address needed to log in and send password reminders) they can track away

I cant but think the Govt refusal to ensure privacy protection was deliberate in that they want to scare people away from age-verified material.

My own personal highlight was that I got a reply from Brian Paddick, who made such sensible pooints in the Lords to try and make the Digital Economy Act more workable, and proposed a privacy amendment which would have made a real difference if it hadn't been voted down:

Pity not everyone in Parliament sees it this way.

It's work like this - producing articles, lobbying Parliamentarians, speaking to the press, filming news reports and documentaries, and engaging with thought leaders - that is made possible by the support of my Patrons. I wouldn't have been able to do this without them, and I owe them a debt of thanks <3

Posted by EymcSnalk at 19:45 on 25 Feb 2021
cheap thesis binding - research paper help online write my cover letter for me

Behind the scenes with Myles Jackman »

Women's Strike this Thursday - see you on the streets! »

Strong privacy is a must for age verification tech »

Tell the BBFC age verification will do more harm than good »

Response to the BBFC consultation on age verification »

Behind the scenes with intimate.io »

BBFC told it isn't up to the challenge »

Do you want to join my fan club? »

New spanking shoot with Sarah Gregory and Triple A »

Welcome to the Mystic Hole »

On white dreads and cultural appropriation »

Consent workshop in London - Getting and Giving What We Want »

My response to the obscenity consultation »

A Guide to Consent »

How not to build a data security system »