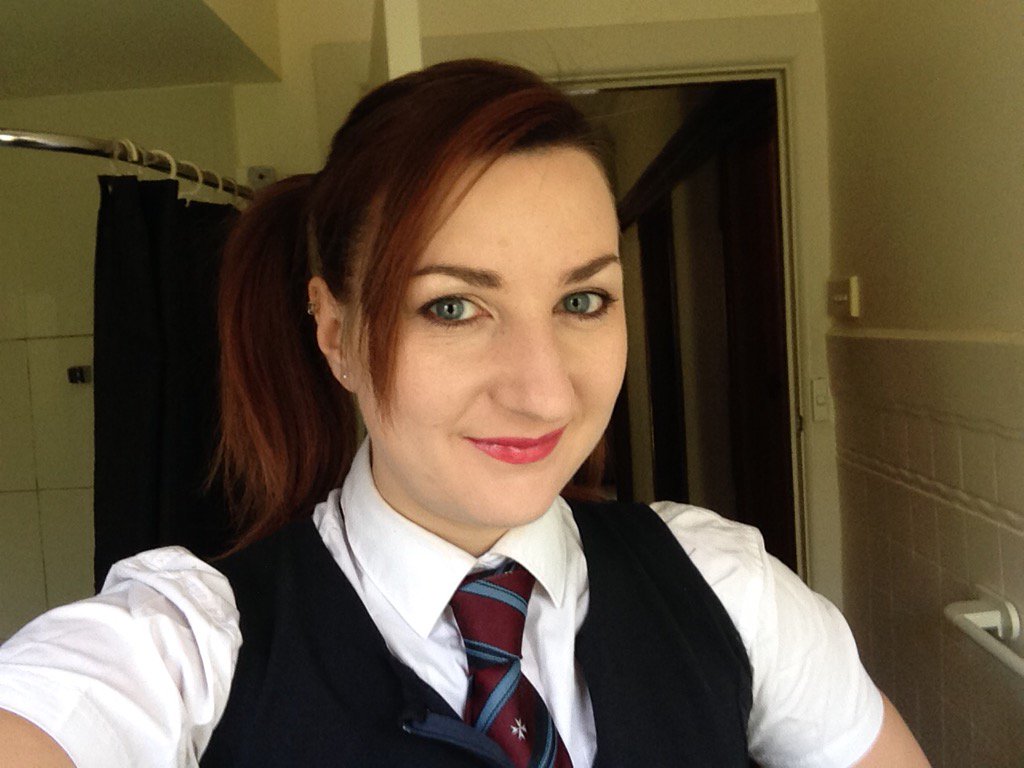 It's too hot for spanking sessions. London in the summer means hot tubes, buses, crowds and sweat. I love the heat if I can spend the day in my cool flat with the patio doors open, or out in the open air, but public transport and busy streets are pretty unpleasant.

The heat makes me lazy. Getting up in the morning before a day of domme sessions, I feel flat and lethargic. It's a deliberate effort to psych myself up, find my toppy mojo. My usual pre-work grooming rituals help me get into a work headspace - showering, shaving my body hair even if it won't be visible. An elegant summer dress, matching jewellery, and I feel more prepared to face the world. Presence is assembled slowly, layer by layer.