A while back I found myself itching to film some different content and explore some of my other interests on camera. Much of it wouldn’t have been at home on Dreams of Spanking, though - so I opened Blake Presents, a side-project studio focused entirely on doing whatever the hell I like. Image description: A white person with a black bob is taking a selfie while wearing a smart burgundy school uniform with a striped tie. Behind them is a chaos of books, laundry, tripods and other shoot paraphernalia. They have a manic glint in their eyes as they contemplate the tidying task ahead.

We've been self-isolating for a couple of weeks now, and it's important that we to stay connected and support each other. This is a tough time for everyone. It has already had an impact on society and the economy, as you can see from these graphs: 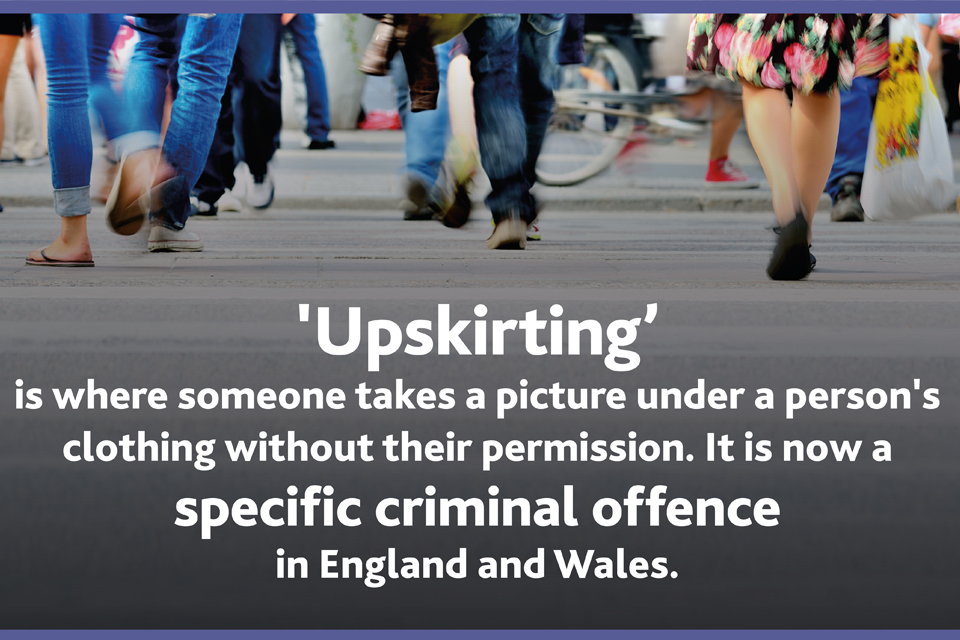 ManyVids have launched this new 'Inclusivity' feature and it seems... anything but

ManyVids have just announced their new 'Inclusivity' feature, and it is making a lot of people very angry. Nimue and I had a talk about our feelings on the changes.

Blake: When you visit the site, you now get this popup asking you to choose between “MV Straight, MV Gay Boys or MV Trans, or All” and I just…. THAT IS NOT HOW INCLUSIVITY WORKS.