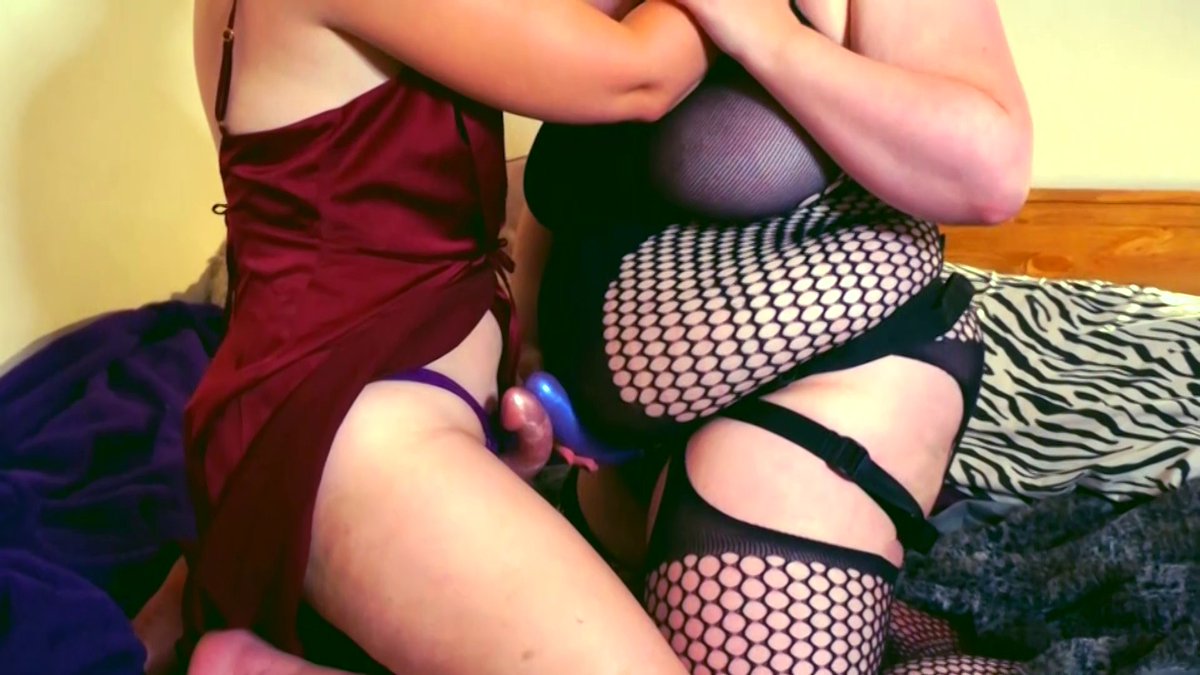 New spanking shoot with Sarah Gregory and Triple A

How long has it been since I performed for a spanking site other than my own? I didn't realise it had been such a long gap. I've done a few shoots for new spanking clip producers - such as The Havering Collection, but I hadn't realised that it had been over four years since I had last worked for one of the big spanking subscription sites.

Normally I have a policy of not working on my birthday, but when Sarah Gregory said she was coming to the UK, one of my clients was determined to arrange a duo with us both. Sarah and I decided to take advantage of the opportunity, and spend some extra time together shooting for her site, and her fiancé John Osborne's site Triple A Spanking. Sadly, in the end the client was unable to make it for family reasons, and asked us to shoot him a custom video instead. So I got to spend my birthday at Dodgy Dave's Spank Towers, creating hot spanking scenes with Sarah and John, and shooting a custom for our client - which I decided just had to include a birthday caning for me!