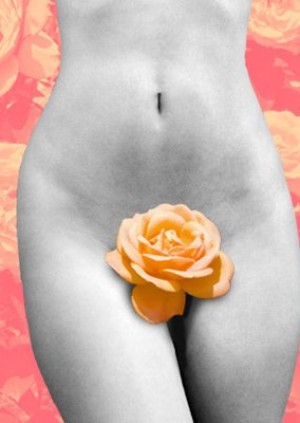 I'm delighted to be sitting on the panel along with the brilliant Myles Jackman - and I've heard some exciting rumours about other front-line activists and filmmakers who may be joining us to. This promises to be a great discussion, and it's great to see the BFI making space for this conversation amongst queer and kink community members.